Vernissage of Exhibition of Portraits of Armenian Abbesses

For over 70 years, the portraits were rolled up in the convent’s attic. The Foundation for the Culture and Heritage of Polish Armenians received paintings from Benedictine Sisters from Wolów and thanks to the funds obtained 7 paintings have already undergone thorough conservation. The opening of the Exhibition of the Portraits of Abbesses, due to the large number of invited guests, took place in the Cathedral of St. John the Baptist. There were three lectures on the agenda of the meeting. There were as well performances of the ancient music ensemble “La Tempesta” conducted by Jakub Burzynski. The first speaker was to be Reverend Prof. dr Jozef Naumowicz. Unfortunately, his illness prevented him from participating in the opening of the exhibition. However, he found a worthy replacement in the person of Prof. Dr. Krzysztof Stopka from Jagiellonian University. After the lecture on the Armenian Catholic rite, the musicians performed in a beautiful arrangement the song “Surb Surb” (Swiety Swiety) (Holy Holy).-
The second speaker was Dr. Andrzej A. Zieba also from the Jagiellonian University. He spoke about the convention of the Armenian Benedictine Sisters and the gallery of portraits of abbesses. Finally, the head conservator of the Collegium Maius University Museum in Krakow, Joanna Polesch told about the course of research and discovered some secrets of image conservation
The musicians performed three times presenting great ancient music – 5 singers and 2 instrumentalists – positive and chitarone. After the musicians’ final performance, all the participants of said event went to the Museum building /which was situated next to the Cathedral/ to visit the said Exhibition .

In addition to the seven preserved portraits, photos of four donated to the Foundation, which are currently in the conservation studio, are shown.
The most important element of the exhibition is, of course, the title Pastoral – Crossier made available to this exhibition by the sisters from Wolów, together with a box, presented in a glass case. The exhibition is enriched with texts presenting the culture and heritage of Polish Armenians, including the stories of the chalice from the Armenian cathedral, looted during the Swedish deluge, which is now on the island of Rügen.
There is also a red chasuble from the first half of the 17th century. with elements of a unique 15th century fabric, which probably comes from the liturgical vestments of the Armenian Cathedral in Lviv. The chasuble was restored in 2020.
The exhibition also includes documents and memorabilia from Lviv Armenian Benedictines, such as a prayer book, correspondence of the last abbess, reports, and a notebook of a schoolgirl of a school run by the sisters in Lviv.
For now, only this short report from the opening of the exhibition, more in the upcoming issue of “Awedis”.
These wrote about our exhibition, among others; 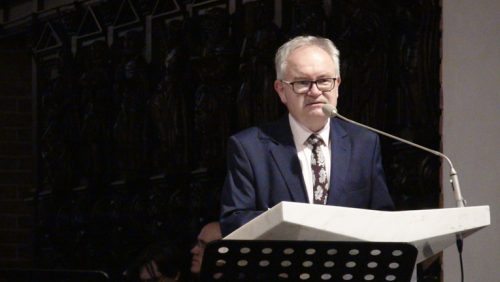 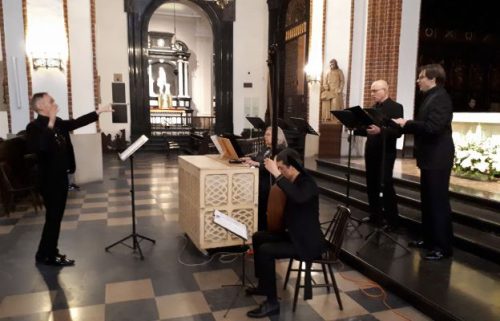 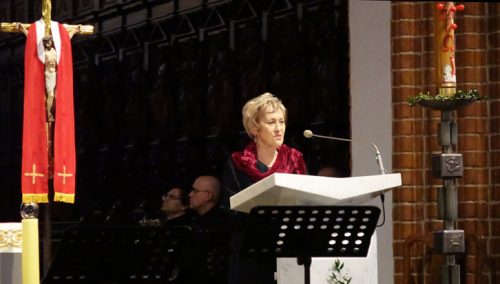 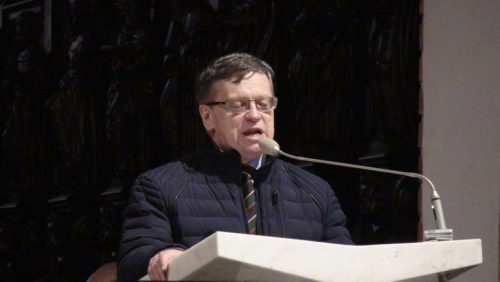 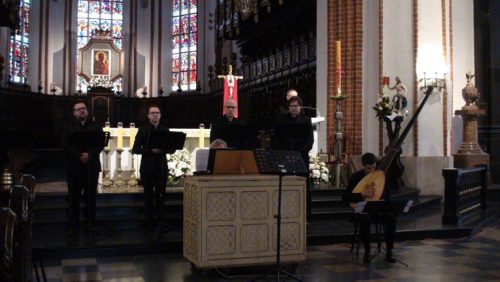 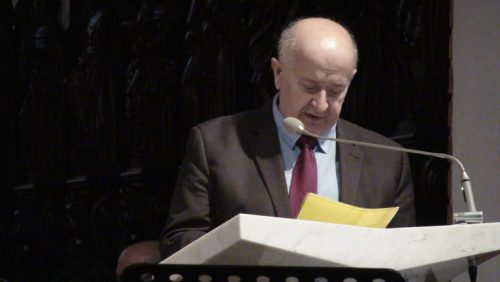 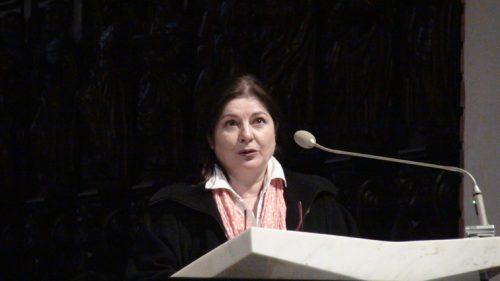 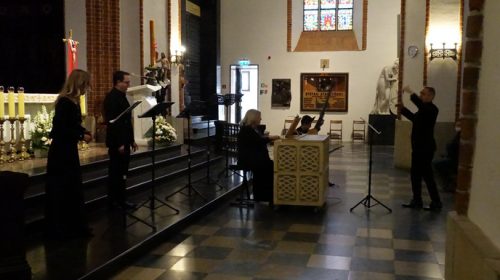 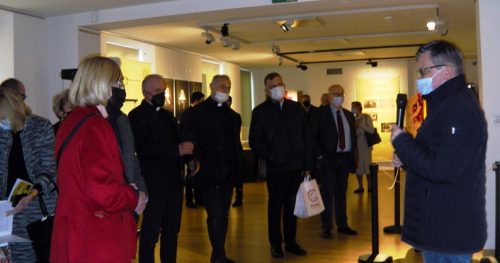 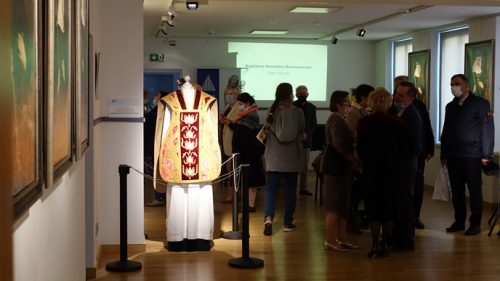 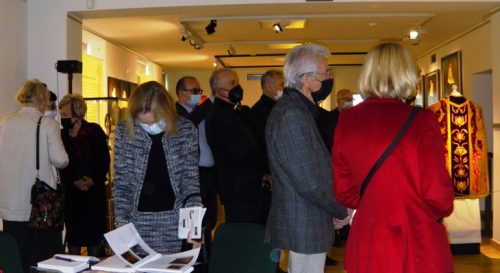 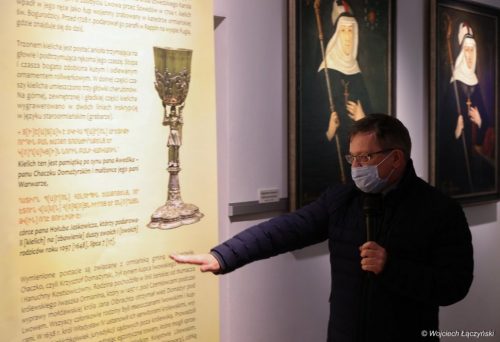